Coaching? Why? What’s wrong with me?!

In an interview, Eric Schmidt, former CEO and Executive Chairman of Google, was once asked about the best advice he was ever given. After careful consideration, Mr Schmidt responded that he had been offered many pieces of advices during his career, but the one he singled out was to get a coach.

However, before actually getting a coach, this top executive’s reaction was similar to that of many people, that is: “Why? What’s wrong with me?” By contrast, if a tennis player was told to get a coach to improve his backhand volley, there would barely be any question asked.

Regretfully, when it comes to personal development, things are not always as straight-forward as they can be in the sport context. Why? Probably because coaches are more often called upon to deal with performance management issues. Well, for those wondering, this is not the primary role of a business or life coach per se.

Let me illustrate the above by sharing with you a call that I received some time ago. The Human Resource Manager (HRM) of a company was quite concerned because his newly promoted Sales Manager was short of delivering the goods. My first question to the caller was: “On what grounds was your Sales Manager promoted?”. I was told that the latter was doing an excellent job as a salesman, and that was the reason why he got the promotion in the first place. 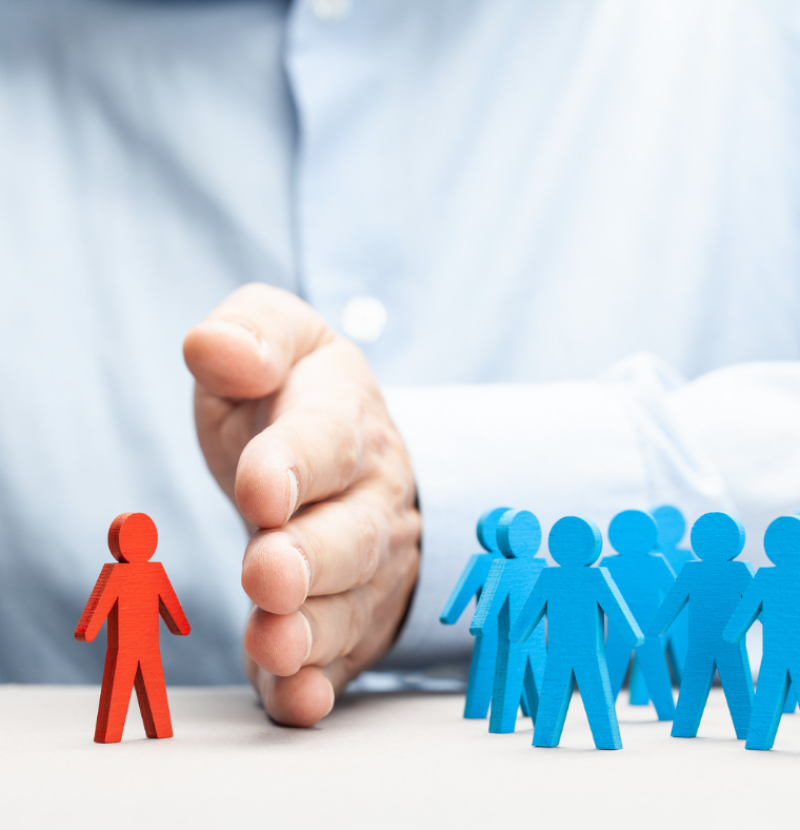 Fair enough! This has been the tendency to date: when someone wants additional income, status, or responsibility, they are usually directed in a very different function within the organization, instead of being proposed a career progression within a role that fits their talents.

As for the Sales Manager in question, a completely different set of talents was being required from him in his new role. In his current position he was no longer expected to sell but rather to develop other people. The ideal scenario – and this is what I believe should be the role of a coach – would have been to get someone onboard to develop the salesman, prior to him taking on his next challenge, since coaching is more about personal development than personal fixing. The coach would have helped him ‘flex’[1] his existing talents in order to meet the requirements of his new role.

You might be wondering how this whole story ended. Well, when the HRM approached the new Sales Manager to ask him whether he thought he could benefit from some coaching sessions, I let you guess what his answer was…

Be kind to yourself…

[1] ‘Flexing’ one’s talents is a topic in its own right that I will cover in another article. 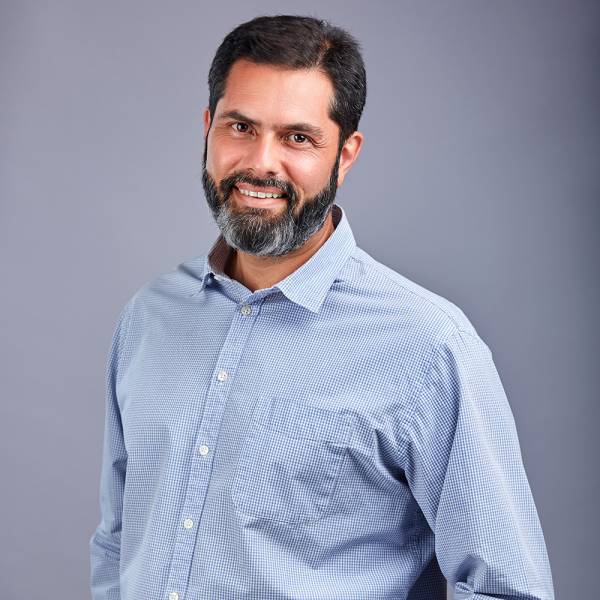 My perspective is built on a more positive view of human nature. I see individuals as driven to reach their potential. There is nothing wrong with wanting to fix one’s weaknesses, and in fact it should be the ultimate goal of our lives. But I believe that this is not where personal development should start.

We use cookies on our website to give you the most relevant experience by remembering your preferences and repeat visits.

By clicking “Accept All”, you consent to the use of ALL the cookies. However, you may visit "Cookie Settings" to provide a controlled consent. Read More
Cookie SettingsAccept All
Manage consent

This website uses cookies to improve your experience while you navigate through the website. Out of these, the cookies that are categorized as necessary are stored on your browser as they are essential for the working of basic functionalities of the website. We also use third-party cookies that help us analyze and understand how you use this website. These cookies will be stored in your browser only with your consent. You also have the option to opt-out of these cookies. But opting out of some of these cookies may affect your browsing experience.
Necessary Always Enabled
Necessary cookies are absolutely essential for the website to function properly. These cookies ensure basic functionalities and security features of the website, anonymously.
Functional
Functional cookies help to perform certain functionalities like sharing the content of the website on social media platforms, collect feedbacks, and other third-party features.
Performance
Performance cookies are used to understand and analyze the key performance indexes of the website which helps in delivering a better user experience for the visitors.
Analytics
Analytical cookies are used to understand how visitors interact with the website. These cookies help provide information on metrics the number of visitors, bounce rate, traffic source, etc.
Advertisement
Advertisement cookies are used to provide visitors with relevant ads and marketing campaigns. These cookies track visitors across websites and collect information to provide customized ads.
Others
Other uncategorized cookies are those that are being analyzed and have not been classified into a category as yet.
SAVE & ACCEPT